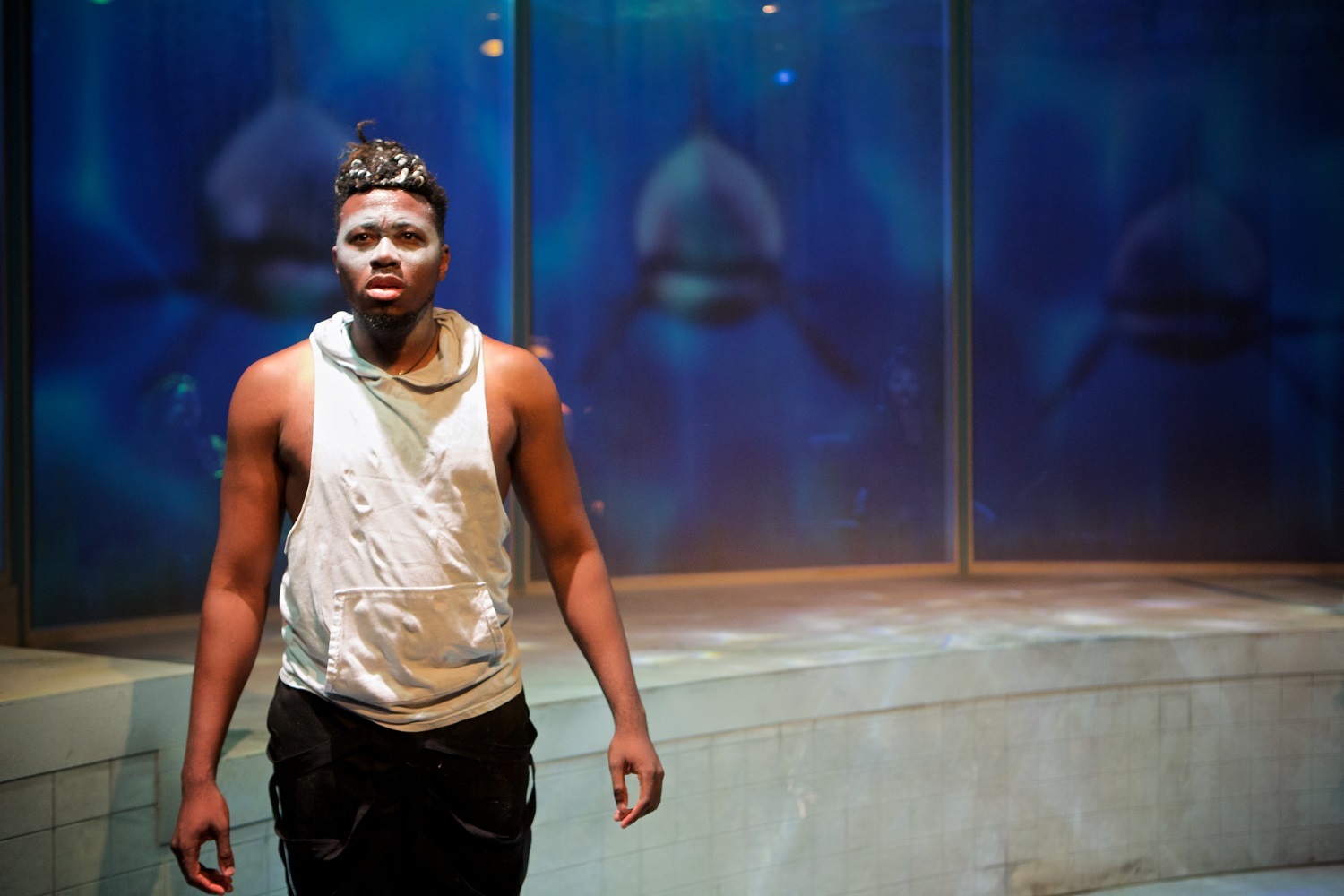 Each year, the Joseph Jefferson Awards Committee honors outstanding theatre artists in the Chicago area. On June 3, the 2019 Non-Equity Jeff Awards were presented to recognize outstanding achievements by theatres that are not operating under union contracts.

The foundation is proud to announce that more than two dozen current and former MacArthur-Driehaus grantees collectively received 20 awards and nearly 100 award nominations.

Congratulations to all of the 2019 Non-Equity Jeff Award winners!