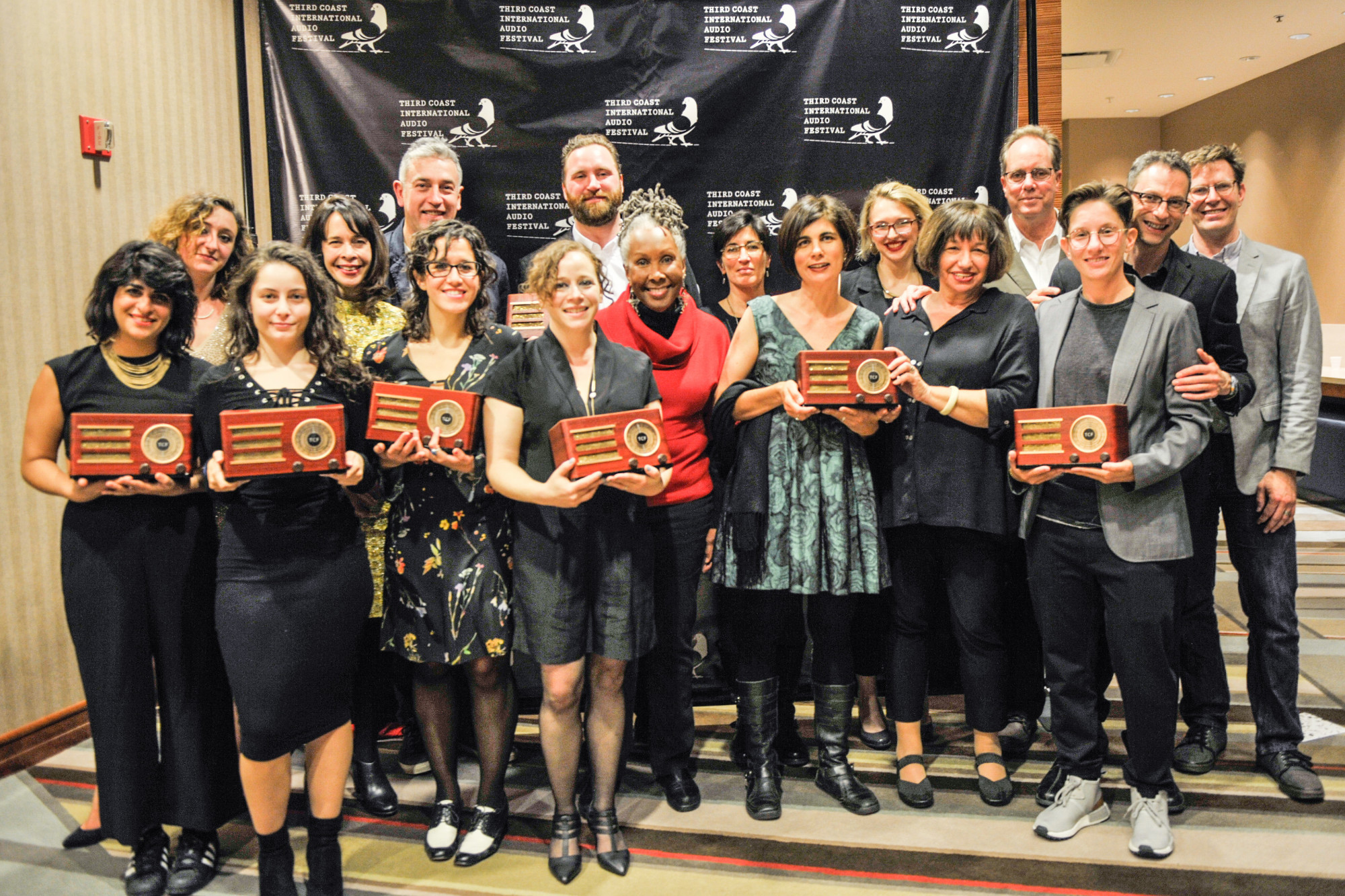 The Third Coast International Audio Festival curates audio documentaries from around the world and shares them on the radio, on the internet, and at live listening events. Since 2001, the Third Coast/Richard H. Driehaus Foundation Competition has celebrated more than 130 extraordinary stories and has bestowed over $250,000 in prizes to the most innovative audio producers.

On November 13th, Third Coast presented the 2016 Awards. A panel of 20 judges reviewed over 550 entries and selected the most creative and compelling audio storytelling.

The Gold Award for Best Documentary went to “Mariya” by audio producers Mitra Kaboli & Kaitlin Prest with Mariya Karimjee for The Heart podcast. The story takes us on a candid journey with a woman who confronted her mother about the genital cutting she experienced as a child in Pakistan.

Listen to all 10 winning entries HERE.