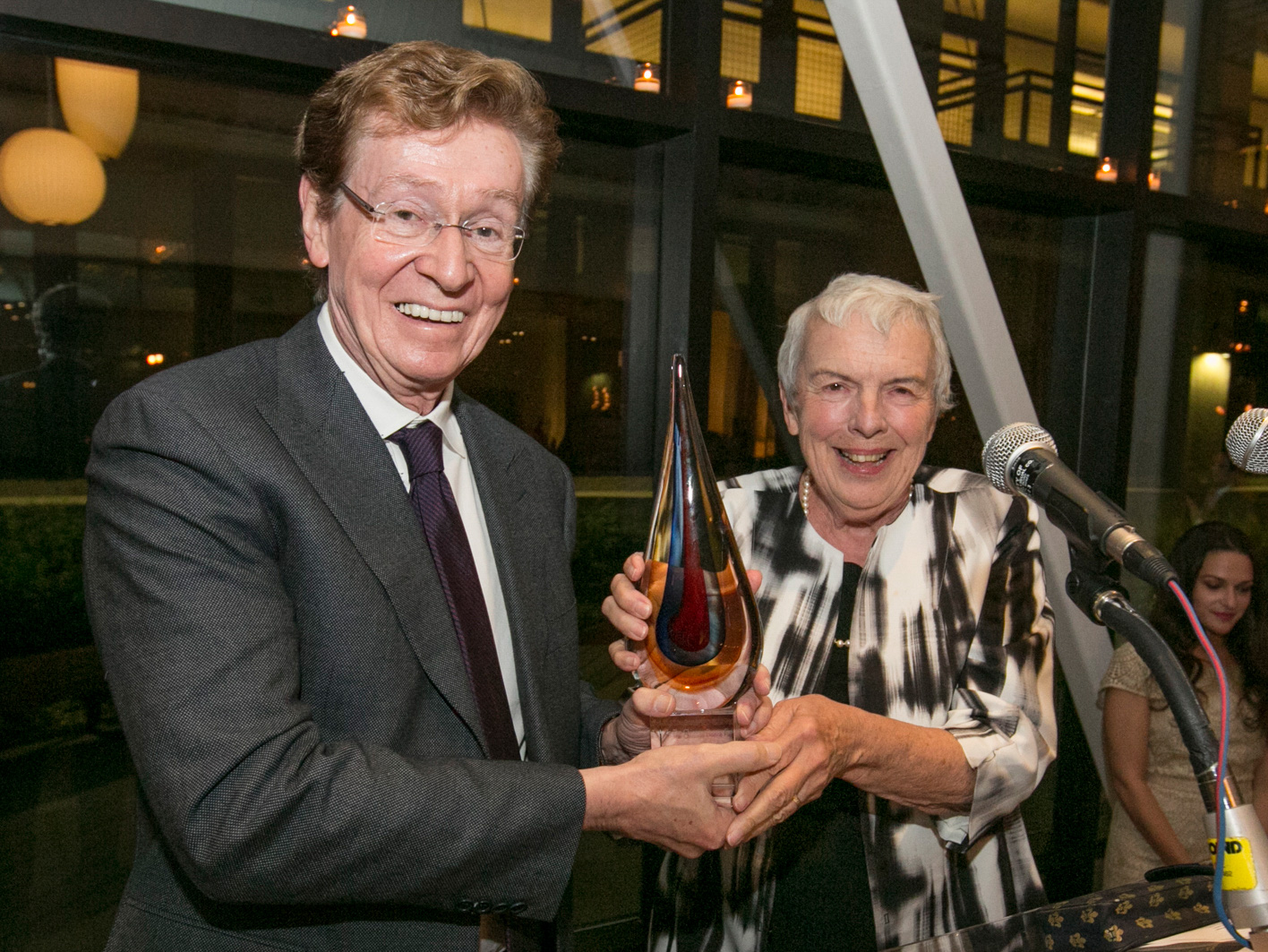 On Monday, September 26, 2016, Richard Driehaus was honored with the Distinguished Service to the Dance Field award from Audience Architects, the service organization dedicated to promoting dance in Chicago and to helping dance companies—large and small—build audiences. (See video from the gala here.)

Since 2000, through its partnership with the MacArthur Foundation, Driehaus funding for small and emerging dance companies, those most at risk, has increased dramatically. In the last 16 years, the MacArthur Funds for Arts and Culture at The Richard H. Driehaus Foundation have distributed over $20 million to Chicago-based arts and culture organizations. In 2016 alone, the Foundation has made 45 grants to dance organizations totaling $422,000.

The Foundation’s ongoing support of the dance community reflects Richard Driehaus’s strong commitment to general operating support and his tolerance for risk. He frequently reminds those of us who work at the Foundation that if we want to remain relevant, we have to take occasional risks.