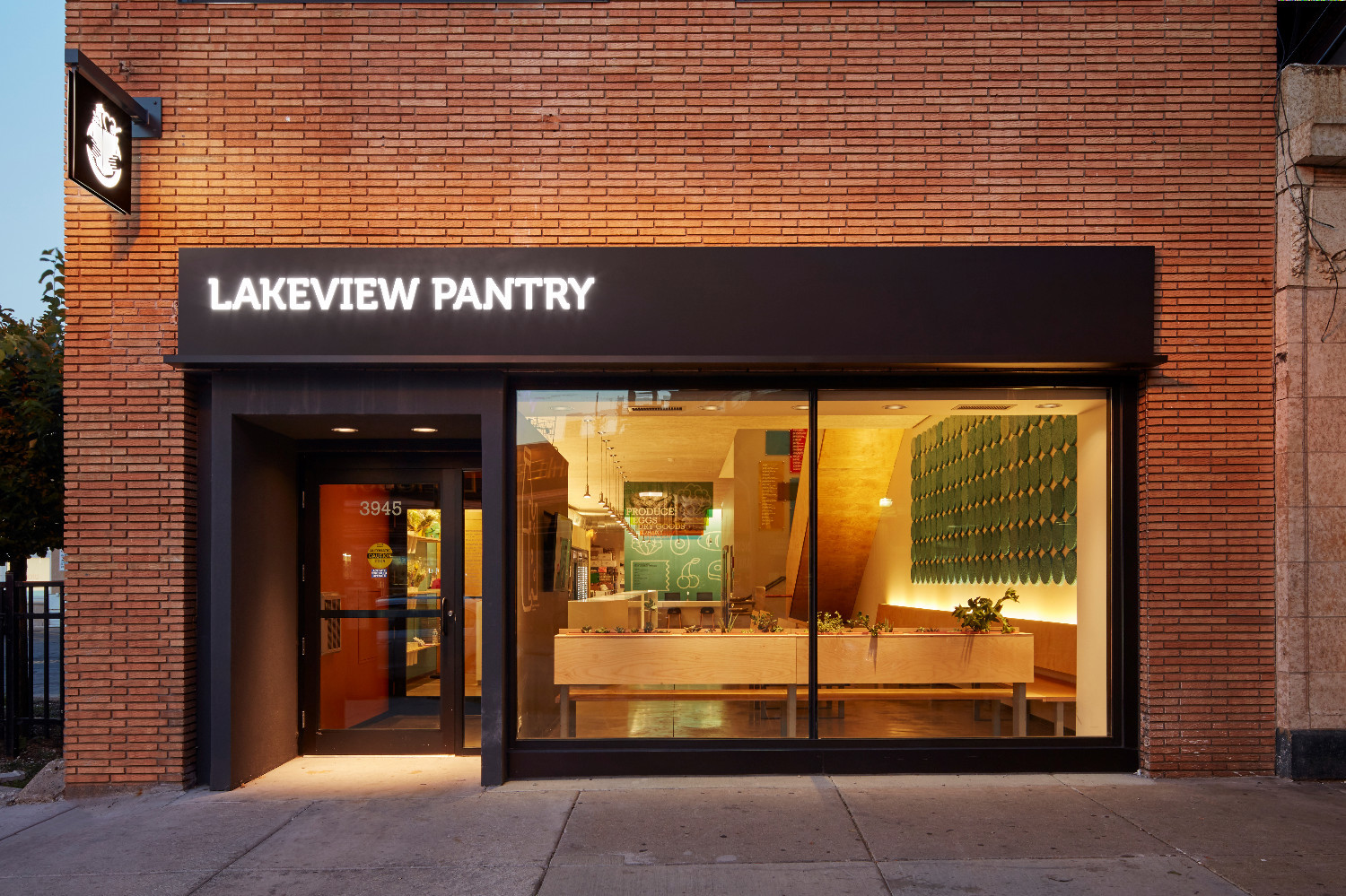 Established in 1995, the Chicago Neighborhood Development Awards (CNDA) recognize the essential role that both non-profit and for-profit developers play in building communities in Chicago-area neighborhoods.

On February 28, 2017, we celebrated the 20th year of The Richard H. Driehaus Foundation Award for Architectural Excellence in Community Design. The Award was established to encourage development that respects and strengthens the city’s architectural heritage – especially in communities confronting economic and social challenges.

For 20 years, the jury that selects the winners of the Award has been chaired by architect Tom Beeby, whose designs include the Harold Washington Library, the Harris Theater, and the Rice wing at the Art Institute of Chicago. As part of this year’s ceremony, Beeby was presented with The Richard M. Daley Friend of the Neighborhoods Award. Under Beeby’s leadership, 60 Richard H. Driehaus Foundation Awards for Architectural Excellence in Community Design have been presented.

Three outstanding projects were chosen for recognition this year. Learn more about the Award and watch videos about the winning work below:

In addition, at this year’s ceremony, The Richard H. Driehaus Award for Outstanding Non-Profit Neighborhood Real Estate Project recognized a community development corporation for a specific real estate project that has contributed to the enhancement of the community. This year’s winner was Breakthrough for The Breakthrough FamilyPlex.

Please join us in congratulating the winners! 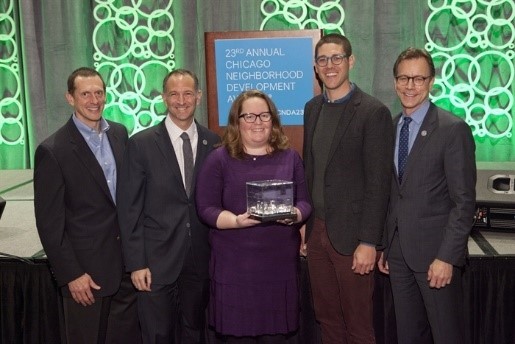 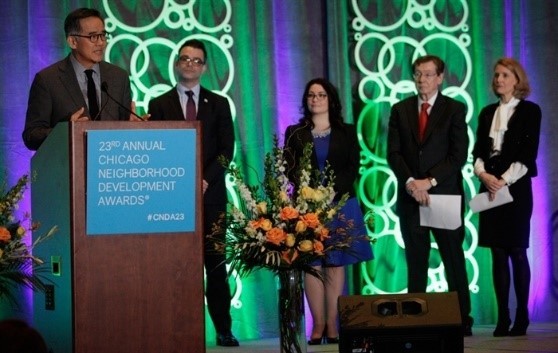