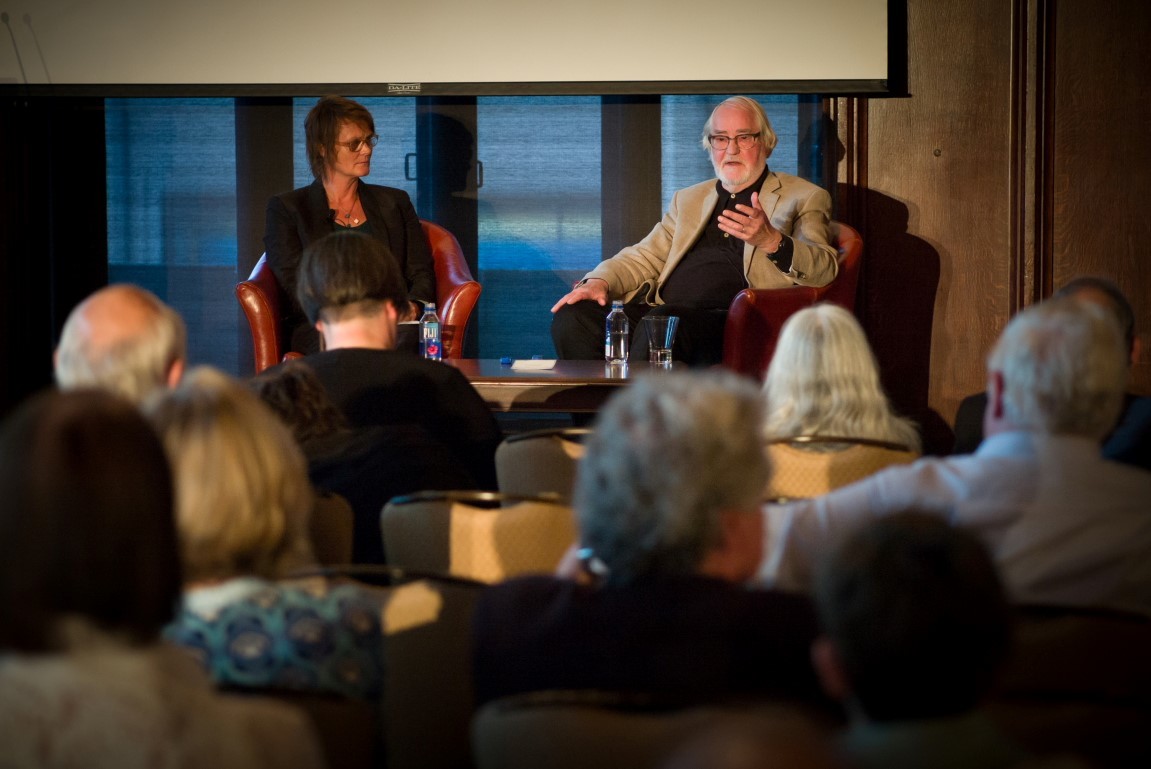 On September 30, 2017, 341 people gathered in Chicago to attend the Driehaus Foundation’s 2017 Built Environment Symposium entitled Architecture as Experience: Human Perception and the Built Environment. The symposium explored how science is informing us that our perceptual engagement with the environment, including the built environment, is enacted at the most basic level as a multisensory “whole-organism experience.” Implicit in this view is the idea that architectural design is more than a symbolic or conceptual language—it is a process by which minds, bodies, built environments, and cultures interact with each other on multiple levels over the course of generations.

Video recordings of each talk are available on Youtube.

Harry Francis Mallgrave is Distinguished Professor Emeritus, Illinois Institute of Technology. He is an architect and award-winning scholar, translator, and editor. He has published more than a dozen books on architectural history and theory. His latest book, The New Culture of Architectural Design (in press), considers the biological and cultural relationships of the human organism to the built environment.

Barbara Lamprecht has written three books on architect Richard Neutra, exploring the roots of Neutra’s ideas in the scientific and landscape theories of the late-19th and early-20th centuries. Her professional work focuses on the restoration and rehabilitation of 20th century historic buildings and landscapes, including Neutra’s former Garden Grove Community Church and Tower of Hope (1962–68), and Neutra and Schindler’s Jardinette Apartments (1928).

Robert Lamb Hart is Chairman Emeritus of Hart Howerton, a global firm practicing architecture, planning, landscape, and interior design. He earned a Masters of Architecture under Walter Gropius at the Harvard Graduate School of Design and a Masters of City Planning at the University of Pennsylvania during the Louis Kahn and Ian McHarg years. He is the author of A New Look at Humanism in Architecture, Landscapes, and Urban Design.

Sarah Robinson is a practicing architect who studied philosophy at the University of Wisconsin and the University of Fribourg in Switzerland. She did her graduate studies at the Frank Lloyd Wright School of Architecture at Taliesin West, where she later became the founding chair of the Board of Governors. She has written Nesting: Body, Dwelling, Mind and co-edited, with Juhani Pallasmaa, Mind in Architecture: Neuroscience, Embodiment and the Future of Design.

Vittorio Gallese is a Professor of Physiology at the Department of Medicine and Surgery’s Unit of Neuroscience, University of Parma; Professor of Experimental Aesthetics at the Institute of Philosophy’s School of Advanced Study, University of London; and Adjunct Senior Research Scholar at the Department of Art History and Archaeology, Columbia University. In the early 1990s he was a member of a four-person team of scientists who discovered “mirror neurons” in macaques. His list of scientific and philosophical publications is extensive, through which he has drawn upon our growing knowledge of mirror mechanisms in humans to propose a theoretical model of social cognition known as embodied simulation theory.

Michael Arbib is a pioneer in the interdisciplinary study of artificial intelligence, neuroscience, and computation. A major effort has involved studying the evolution of the language-ready brain, while a more recent study explores linkages between neuroscience and architecture. After 30 years at the University of Southern California, he now pursues these interests at the University of California at San Diego and The New School of Architecture and Design. He currently serves as Director of the Advisory Council of the Academy of Neuroscience for Architecture.

Colin Ellard is a psychologist and Associate Professor at the University of Waterloo, Canada, where he also has his own research laboratory. He has engaged in several research projects related to the built environment, a few of which are discussed in his book Places of the Heart: The Psychogeography of Everyday Life.

Bob Condia is an architect and Professor at Kansas State University where, over the last few years, he has taught seminars and studios on the importance of the new biological and humanistic models for design.

Juhani Pallasmaa is an internationally acclaimed architect, educator, writer, and author of more than forty books relating to the multisensory and existential dimensions of experiencing art and architecture. He is the former Rector of the Institute of Design, Helsinki; Dean of the Faculty of Architecture at the Helsinki University of Technology; and Director of the Museum of Finnish Architecture. He has had visiting professorships at a number of North American universities, and lectured and conducted workshops at numerous universities across the globe. 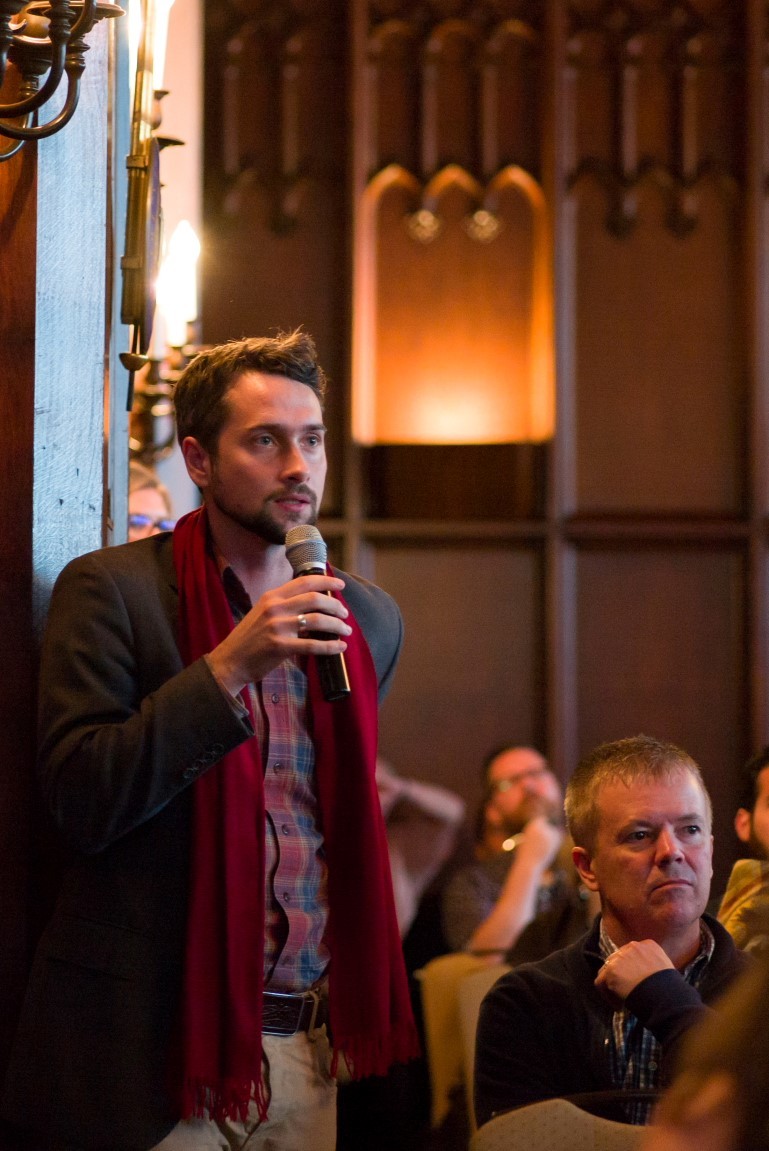