Grantee Envisions the End of Homelessness for Chicago’s Veterans 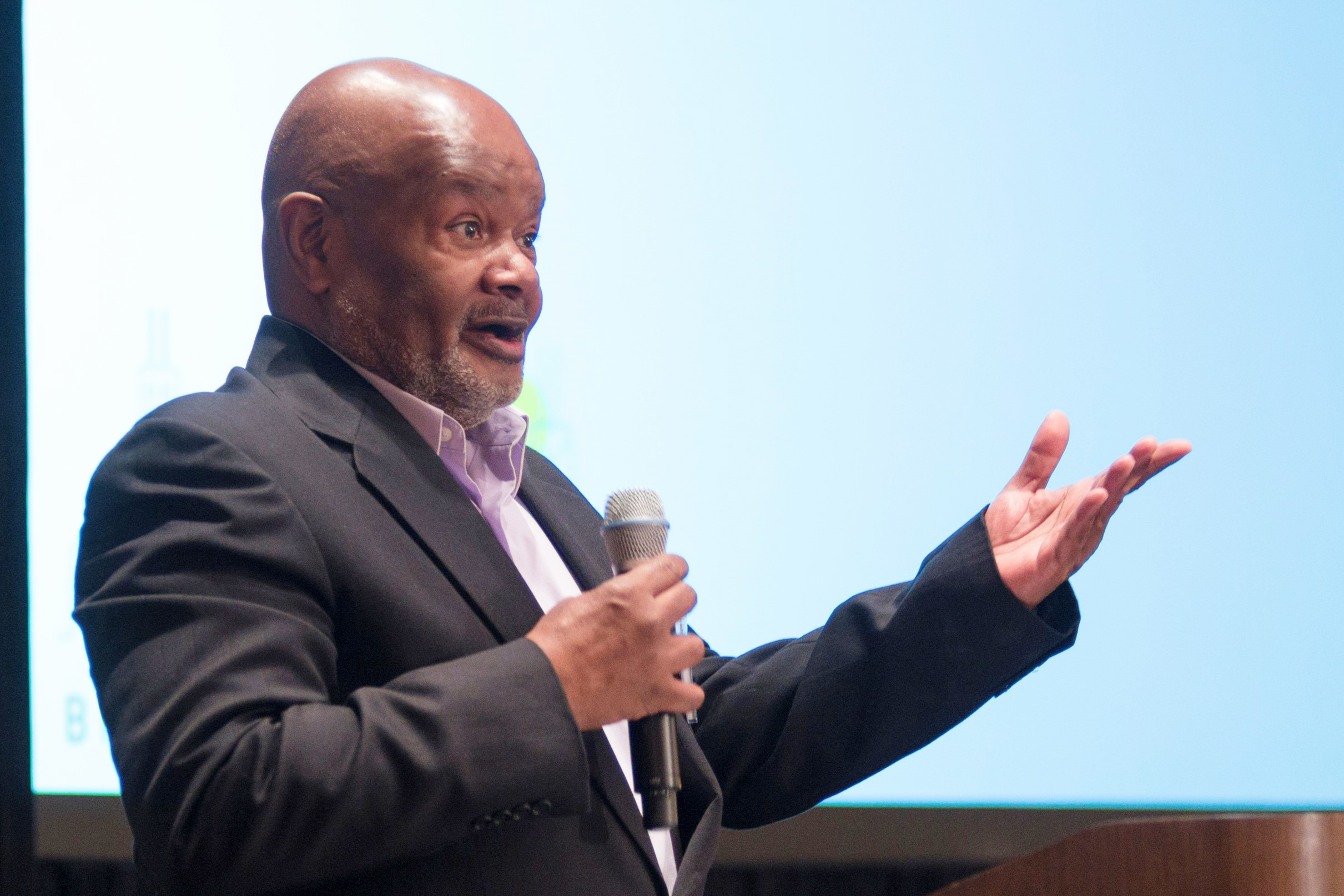 In 2010, then President Obama announced a national initiative to end homelessness for men and women who have served their country in the armed forces. The initiative, Ending Veterans Homelessness Initiative, or HMVI partnered with local organizations on implementation. Chicago became involved in 2015.

The first step to ending veteran homelessness in Chicago was an accurate count. The number of homeless veterans was three times more than previously known. Driehaus Foundation grantee All Chicago Making Homelessness History stepped in as the central initiative coordinator (sometimes called a backbone agency in collective impact efforts) to manage the Homeless Management Information System database that tracks all veteran data for the City of Chicago.

Once an accurate count was known, All Chicago solidified partnerships with more than two dozen housing agencies and shelters and convened regular meetings to discuss veterans and placement. “These weren’t just numbers to us,” said Lydia Stazen Michael, vice president of development and marketing at All Chicago. “We knew each vet’s name and would systematically work with each partner until there was a proper housing solution.” Homelessness’s root causes include mental illness, social-emotional issues, substance abuse, and post-traumatic stress. These needs must be met during the placement process, making housing veterans a complex and multi-layered effort. The mayor’s office and various city departments have also played key roles in addressing the issues.

All Chicago is proud to report there is light at the end of this tunnel. More than 2,300 veterans have been housed or are in the process of being housed since the initiative began. Though nearly 600 veterans remain to be housed, the goal is within sight. Stazen Michael said, “There is no doubt that big issues can be solved when leadership, funding, political will, data, and coordination exists.”