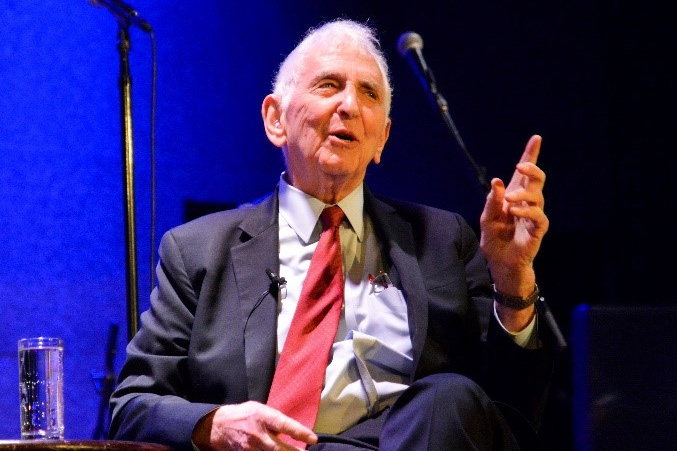 A total of $25,000 in prize money was awarded to three exemplary investigations:

First Place: "The Tax Divide" by ProPublica Illinois and The Chicago Tribune

Second Place: "Doomed by Delay" by The Chicago Tribune

In addition, a sold-out audience at City Winery was treated to an interview with American activist and former United States military analyst Daniel Ellsberg , who, in 1971, while employed by the RAND Corporation, released the Pentagon Papers to The New York Times and The Washington Post, as depicted in the Oscar-nominated film “The Post.” Learn more about the nominees, read the winning stories, and find a full recap the BGA’s 2018 Driehaus Foundation Awards HERE. 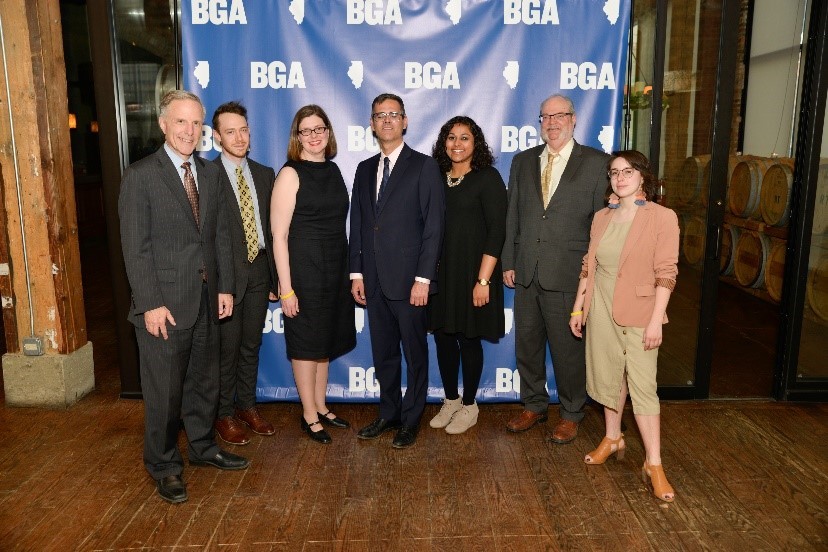 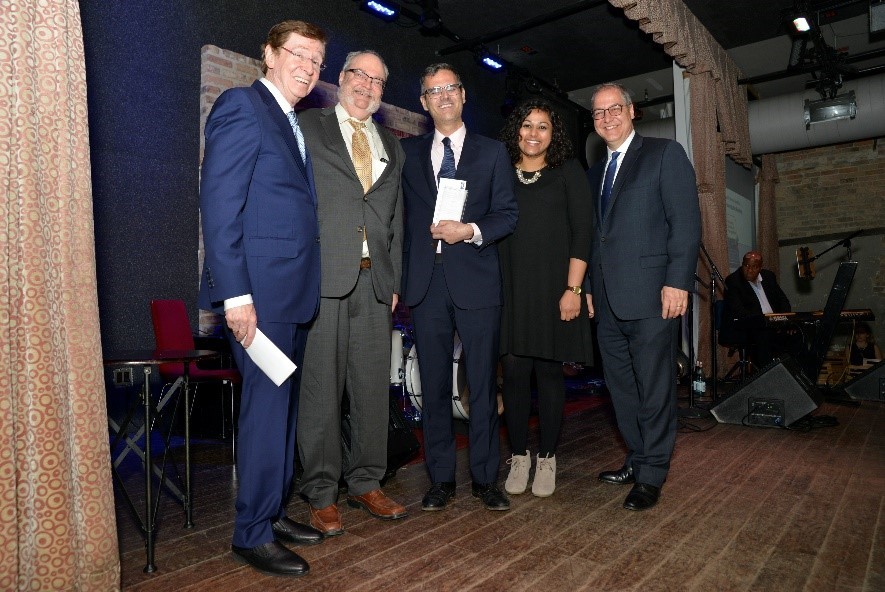