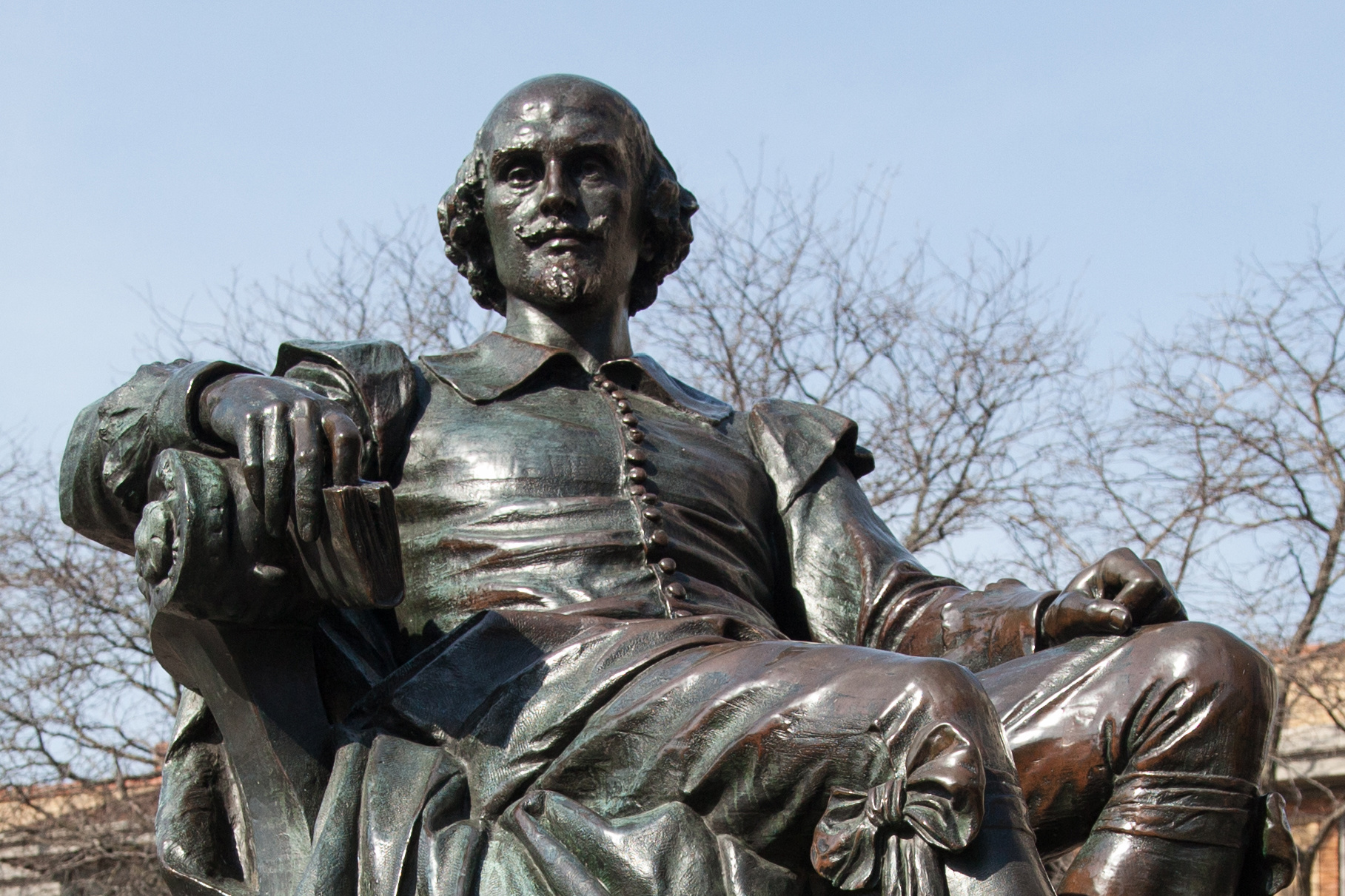 Thirty of Chicago’s statues will continue to chat with visitors and Chicagoans alike through 2020. Statue Stories Chicago, the free, city-wide arts initiative, was funded by The Richard H. Driehaus Foundation and produced by UK-based Sing London. Since the project’s launch in 2015, over 135,000 users have listened to the statues. A full list of statues, walking tours, and information is at www.StatueStoriesChicago.com

Chicago’s most celebrated writers, actors, and comedians were commissioned to write and voice monologues for 30 statues across the city. The statues “speak” when a smartphone scans a QR code (or it is typed into a browser) on a sign next to the statue. When the phone rings, visitors receive a “call back” from John C. Reilly as Abraham Lincoln or Steve Carell as Man With Fish at the Shedd Aquarium to name just a few. Each statue has a story to tell. Together they tell Chicago’s story.

“This initiative continues to be popular and we are pleased that our local cultural partners, Sing London, and the Chicago Park District have agreed to keep the statues talking through 2020. We feel this is a wonderful way for people to engage with this city’s remarkable collection of public art,” said Kim Coventry, executive director of The Richard H. Driehaus Foundation.

The biggest talkers to date are Cloud Gate, Bob Newhart, and the lions guarding the Art Institute of Chicago. Statues in parks across the city are also chatty including Renée Fleming as the Spirit of Music in Grant Park, Elizabeth McGovern as the Goddess Hebe in Grant Park, Lamome Morris as the World’s Fair bison in Humboldt Park, Malcolm London as Paul Laurence Dunbar, and David Kersnar as The Tin Man in Oz Park among others.

“There’s something a little bit magical about having a statue call you by phone,” said Colette Hiller, Sing London artistic director. “Chicago’s statues have been voiced by an extraordinary, stellar line-up of writers and actors. The result brings new meaning to ‘Street Theatre.’”

Statue Stories Chicago is made possible through partnerships with Chicago’s leading theatres, cultural institutions, and the Chicago Park District.

For more information, including a map of statue location and self-guided tour information, visit www.statuestorieschicago.com.