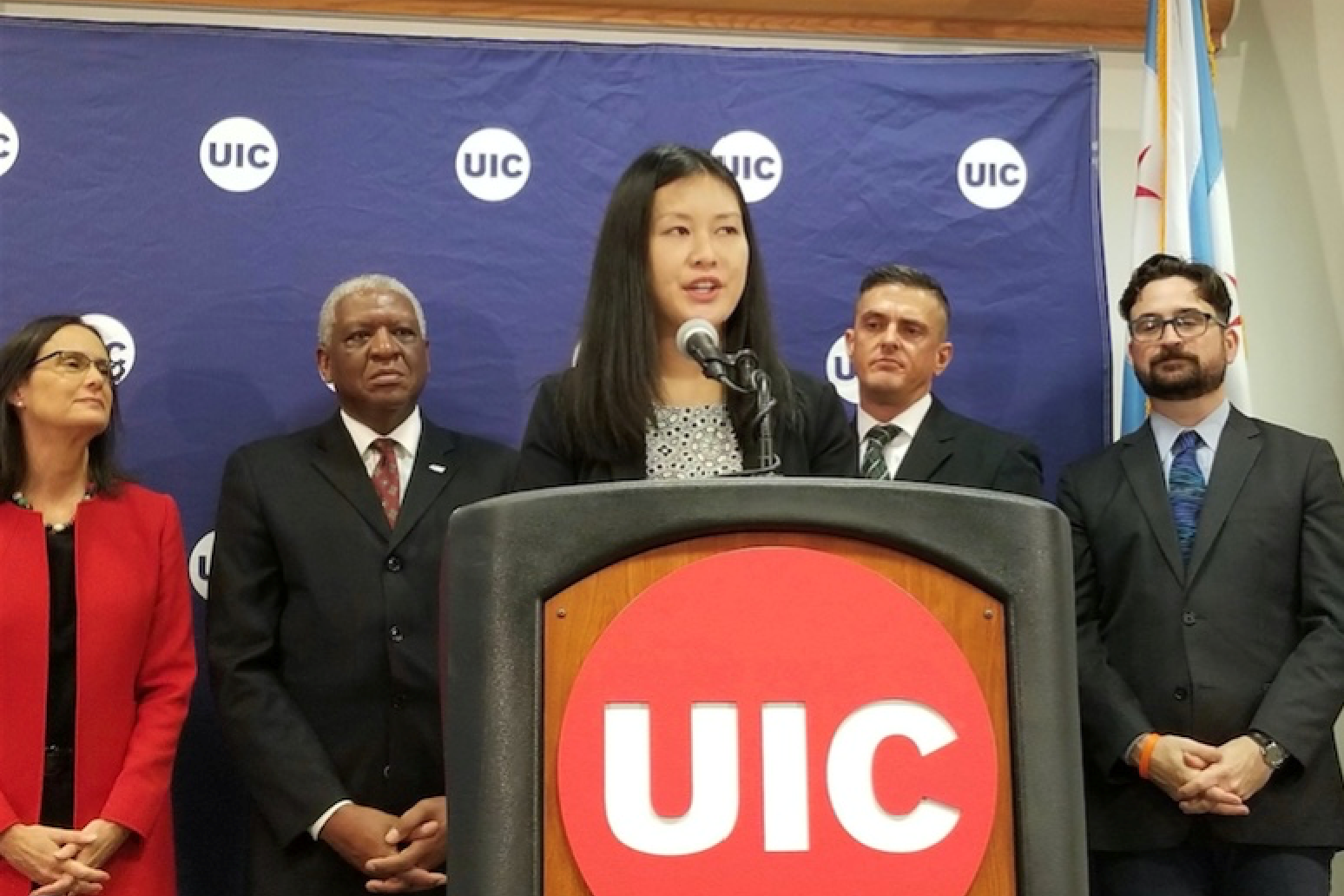 Advocates for the working poor in Illinois agree that the next financial bubble to burst will be the student loan industry. Similar to the disreputable practices found during the housing loan crisis, student loan providers fail to inform borrowers of all their repayment options and lack transparency during the repayment process.

When Driehaus Foundation grantee Women Employed (WE) learned that two-thirds of student debt is held by women, they knew they had to get involved. WE mobilizes people and organizations to expand educational and employment opportunities for America’s working women. In coalition with others and the Illinois Attorney General’s office, a Student Loan Bill of Rights was drafted.

The Student Loan Bill of Rights offers basic protections for borrowers such as, requiring loan providers to be licensed and informing borrowers if they qualify for loan forgiveness. The bill even requires lenders to employ trained specialists who can explain to borrowers all of their repayment options, such as income-driven repayment plans. In May 2017, the Student Loan Bill of Rights passed through the Illinois state legislature but was vetoed by governor Rauner later that summer. WE organized with its partners to advocate for an appeal of the decision. In November 2017, the Illinois House of Representatives and Senate voted to override the veto and passed Senate Bill 1351, the Illinois Student Loan Servicing Rights Act, that goes into effect in December 2018.