The 2018 Driehaus National Preservation Awards, the Nation’s Highest Honor in the Field, Announced 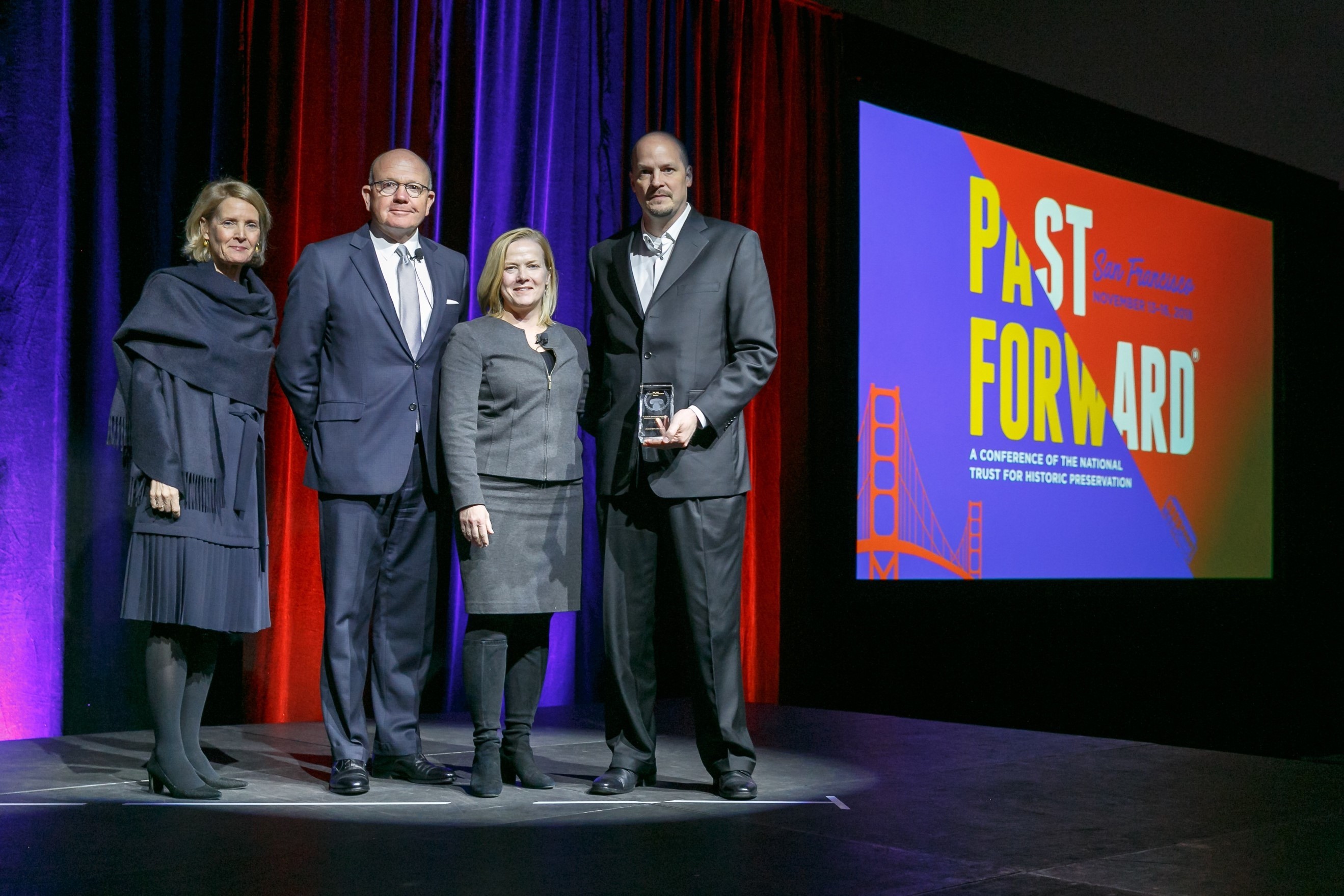 A standing room crowd of some 1,500 attended the presentation of the 2018 Richard H. Driehaus Foundation National Preservation Awards November 14 at the Palace of Fine Arts in San Francisco.

The National Preservation Awards honor distinguished individuals, nonprofit organizations, public agencies, and corporations whose skill and determination give new meaning to communities by preserving their architectural and cultural heritage. The sought-after awards recognize efforts such as citizens saving and maintaining important landmarks, companies and craftsmen restoring the richness of the past, public officials supporting preservation projects and legislation in their communities, and educators and journalists helping Americans understand the value of preservation.

Three awards are given annually to models of excellence that demonstrate the immediate and long-term benefits of historic preservation. The 2018 winners were selected from more than 50 nominations, which included some of the nation’s most cutting-edge restoration projects.

“While it was an especially difficult choice this year, the jury is delighted to recognize this year’s awardees as superlative examples of preservation in action,” said Paul Goldberger. “These three projects join their predecessors and each other on equal footing, as innovative and transcendent preservation successes that we hope will spur more creativity in reuse all over America.” 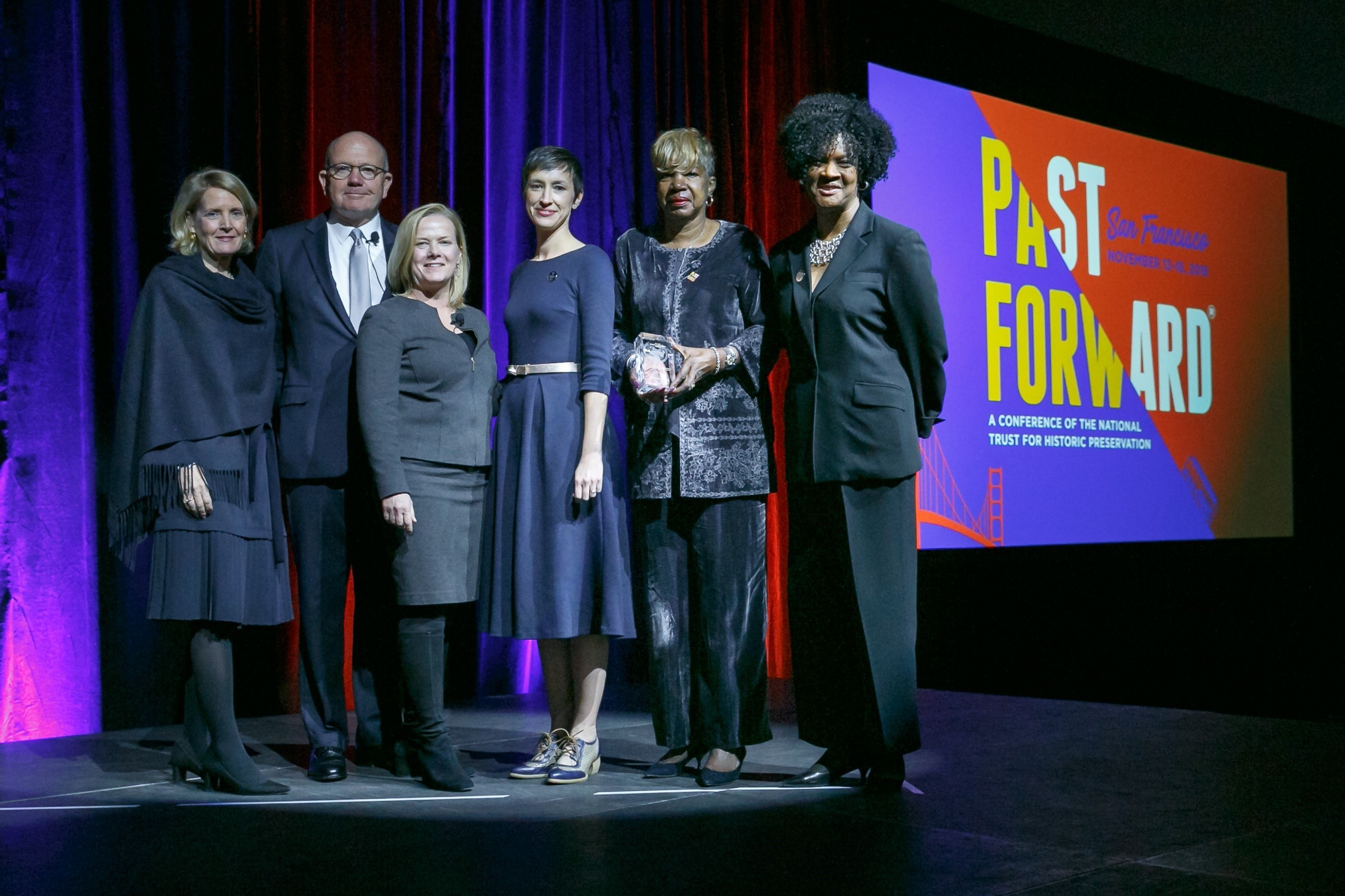 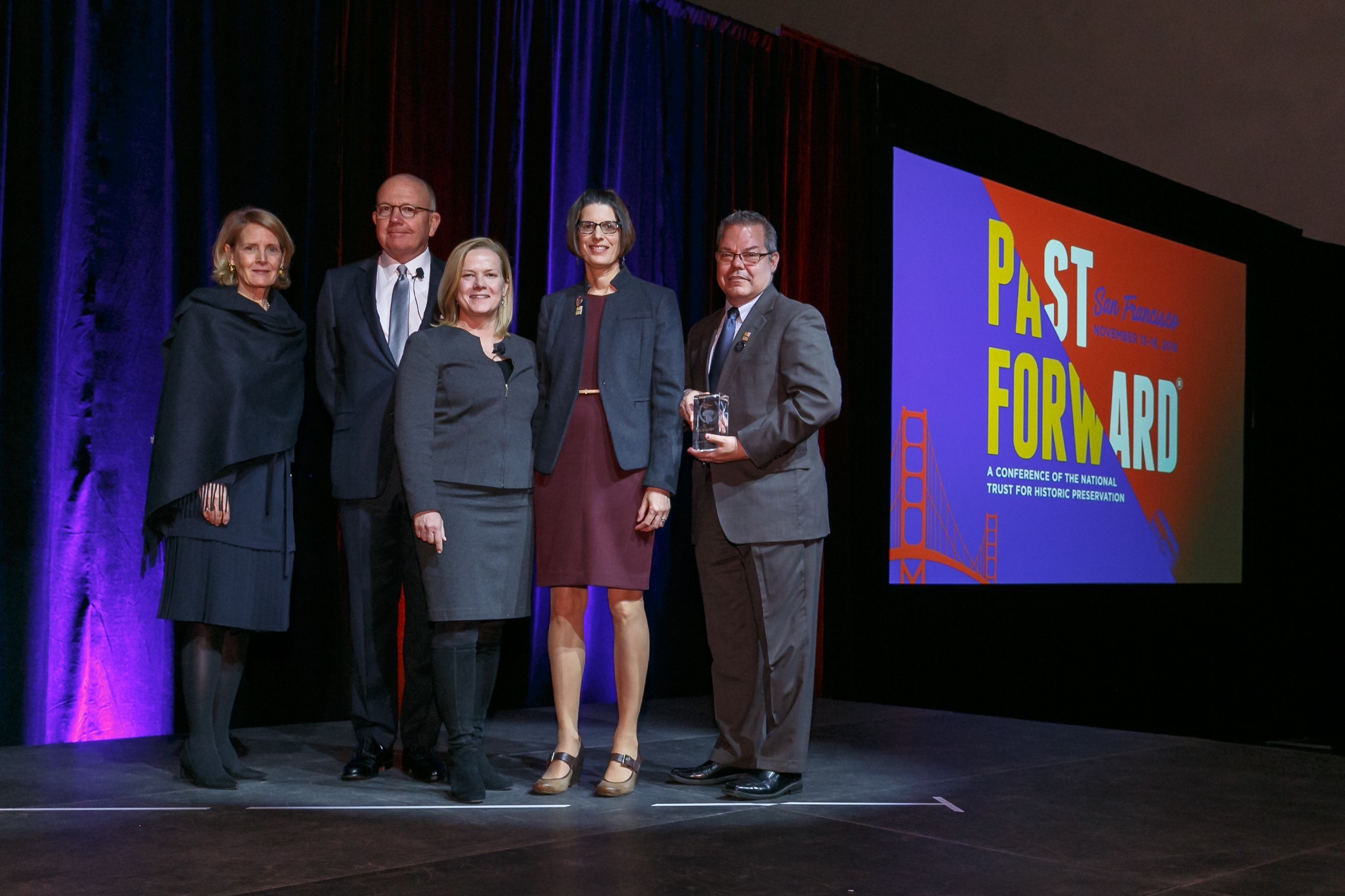