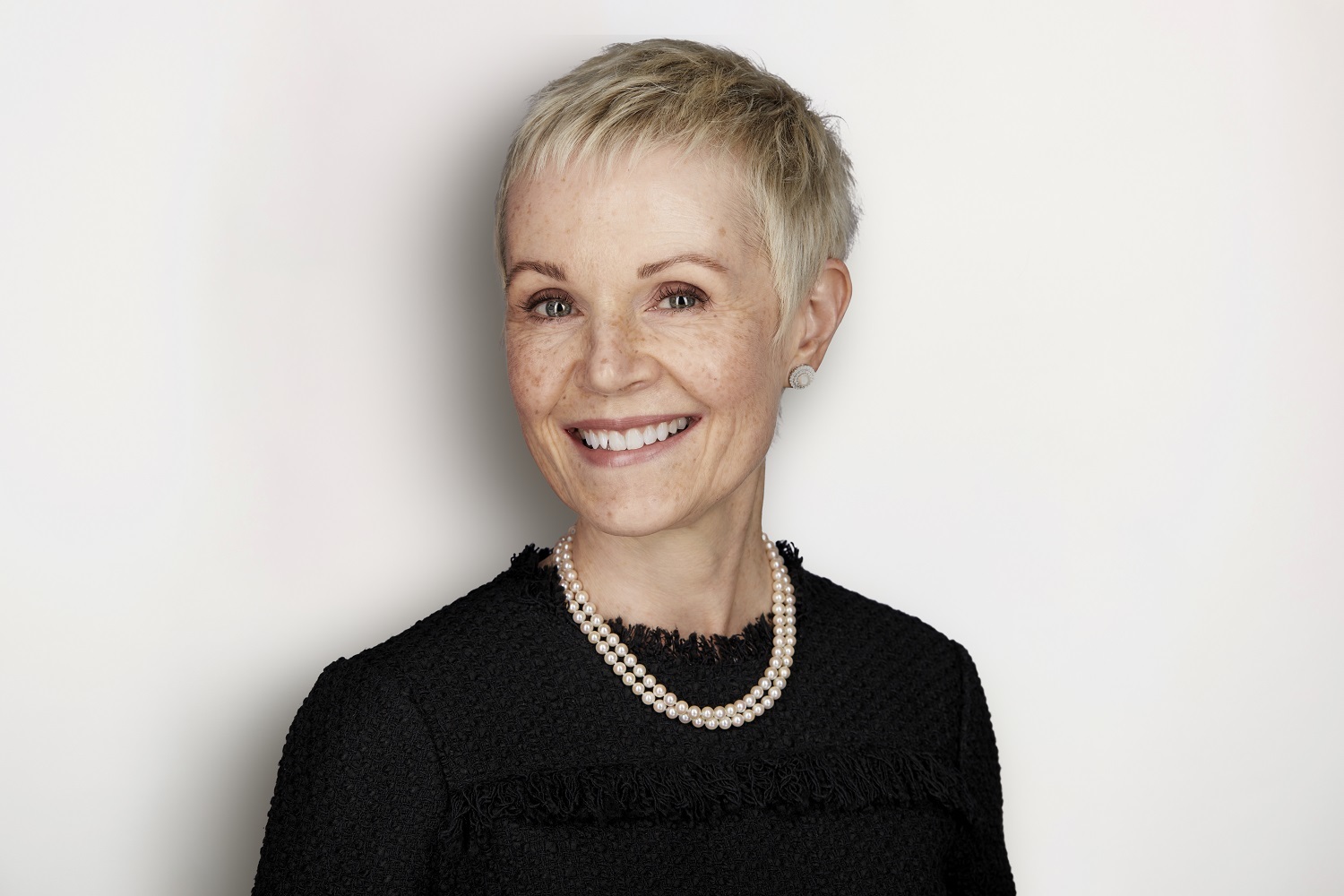 The Richard H. Driehaus Foundation is pleased to announce Anne Lazar as its new executive director. Prior to this appointment, Lazar served as interim executive director and succeeds Kim Coventry, who stepped down in March 2019 after serving five years and making significant contributions to the community.

A graduate of Loyola University with a Bachelor of Business Administration in marketing, Lazar began her career at Driehaus Securities Corporation where she worked from 1987 to 1992, managing operations and trading for its international equity portfolios.

A strong supporter of arts and culture, she has been a member of the Women’s Board of the Joffrey Ballet for six years, and she and her husband co-chaired its 2016 annual gala. In addition to her ongoing leadership role with The Richard H. Driehaus Museum as a member of its board of trustees, she currently serves as the chair of its development & marketing committee. A lifelong Chicago resident, Lazar also enjoys her time each week assisting oncology patients and their families at Lurie Children’s Hospital.

“Anne and I go back a long way to her days at Driehaus Securities in the late 1980s, before she left to raise her daughter,” says Richard H. Driehaus. “I am delighted to welcome her back to the Driehaus organization as executive director of my foundation. She shares my commitment to efforts that create stronger, more vibrant communities in the built environment, arts and culture, investigative journalism, and economic opportunity for the working poor.  She is the exact right person to lead the foundation in its fourth decade of grant-making.”

“I look forward to furthering the excellent work of the Driehaus Foundation,” comments Lazar. “It is an honor and privilege to carry on the foundation’s important legacy on behalf of such a successful entrepreneur and philanthropist. I see the foundation as an extension of the nonprofit work I have done for so many years. This role allows me to continue my long relationship with Richard, and I am delighted to be working for him once again.”