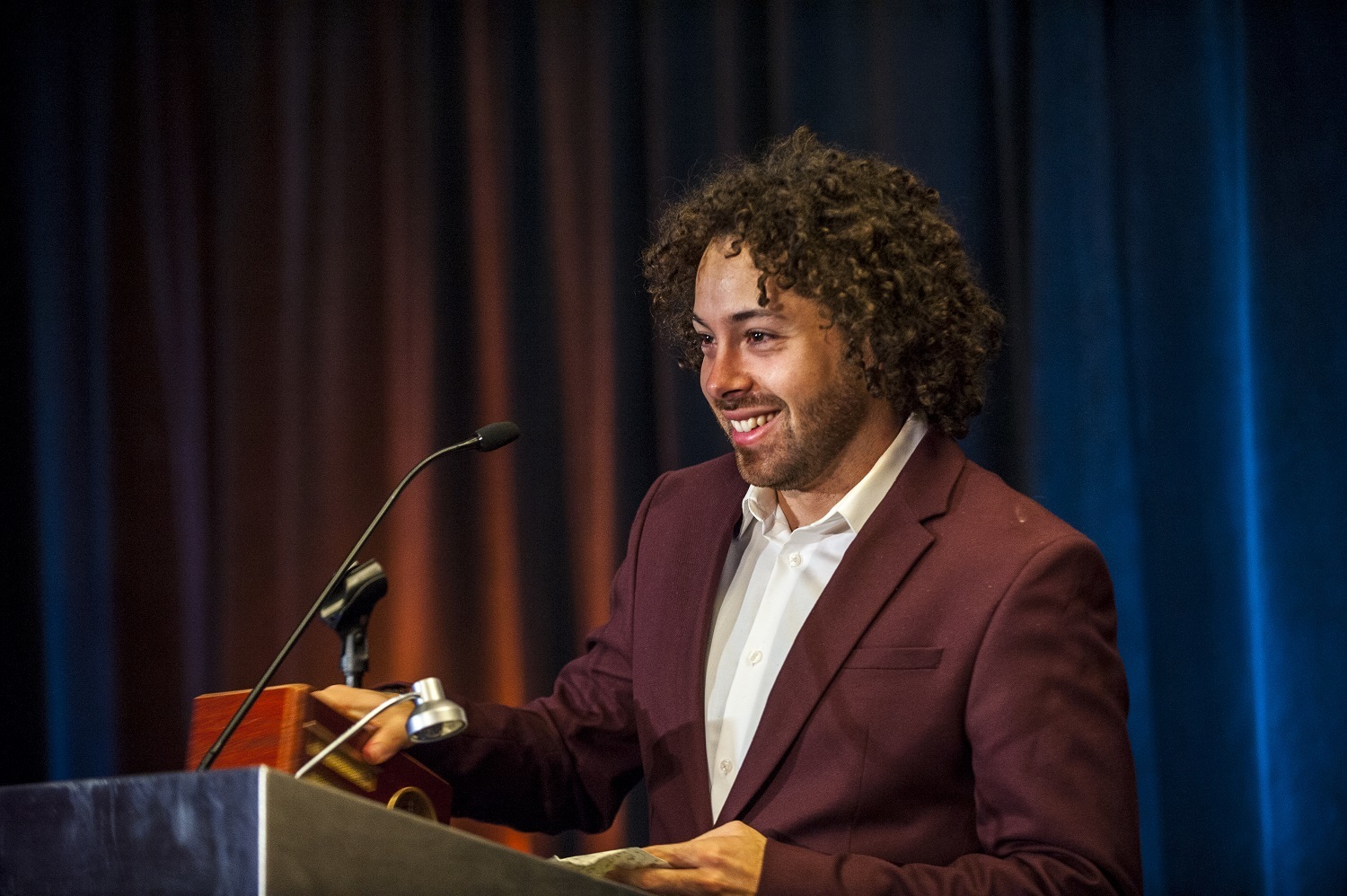 Called “the Oscars of Radio,” the annual awards ceremony recognizes the best non-fiction audio stories on radio, podcasts, and the internet.

Sayre Quevedo took home this year’s gold award for “The Return” from NPR’s Latino USA. The audio documentary tells the story of poet Javier Zamora, who returns to his grandparents’ home in El Salvador to find the reality at odds with his childhood recollections.

“This is Not a Drill,” a story of the false missile alert that threw Hawaii into emotional turmoil last year, took the silver, and “A Sense of Quietness,” a UK entry that explored the unexpected consequences of talking about abortion, was awarded the bronze.

The Driehaus Foundation has supported the competition since 2000.

Best Documentary: Bronze — "A Sense of Quietness" by Eleanor McDowall

Best News Feature — "Death in Illinois Prisons: He Didn't Have a Death Sentence, But That's What He Got" by Shannon Heffernan