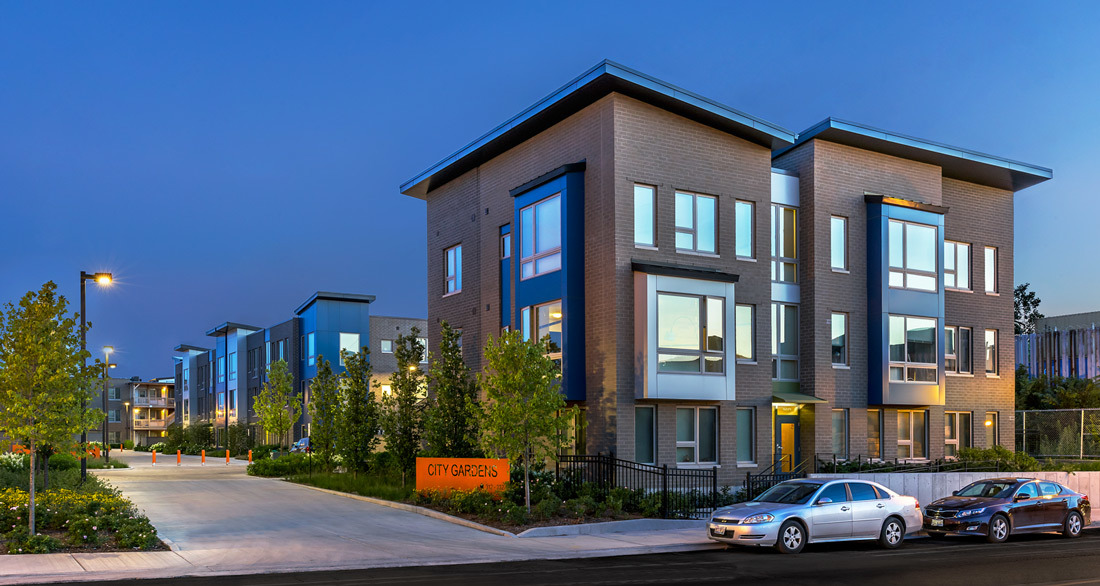 Landon Bone’s latest work is exemplary of the quality of architecture we hoped would be inspired when the awards were established some 25 years ago.

Few may remember, but in the mid-'90s there was little building in the city’s moderate and low-income communities. What had been built—either housing, clinics or schools—were predominantly federally-financed institutional buildings. They were infamously known for cheap construction costs and indifference to the reflection of or impact on surrounding areas.

When we initiated the Driehaus Awards our intentions were to assert that the built environments of neighborhoods are as important as that of the city center. That urban design, which nurtures and enhances, is not necessarily a matter of money but of thought and respect.

When viewed over the years you can say that the intention was correct. Not only has there been an exponential increase in the number of firms and entities vying for the award, there has been a marked improvement in design and execution. This includes in the choice of materials, design elements, and in the blending of the development to its surrounding neighborhood context.

We can all learn from the designs of neighborhood builders. Aware of budgets, these architects search out and employ the most sustainable materials. Aware of the vagaries of government funding—particularly in the case of schools and housing—they focus on buildings that are sustainable, ones with windows that open and close and therefore are not dependent solely on the variable costs associated with insulated environments. Aware of the need for approval from neighbors and city officials, sponsors and developers design in ways that complement existing structures and streetscapes.

The timing of this year’s awards could not have been better as the new administration charts its course. Mayor Richard M. Daley, who was in office when the awards started, understood the importance of neighborhood architecture. He launched the Historic Bungalow and Greystone initiatives as well as a variety of design programs for new neighborhood home types.

Mayor Rahm Emanuel will be lauded for his innovation (as he was recently in the New York Times) for innovative neighborhood architecture that combined housing with libraries in an attempt to find adequate resources for both.

Now it is Mayor Lori Lightfoot’s turn. She has staked her tenure on ensuring a new inclusiveness and equity throughout the city. We can therefore be hopeful for a new attention on neighborhoods—particularly those that have been bereft of needed investment for too long.

It is my hope the Lightfoot administration will make good design and real urban planning a hallmark. That it will build off the work of LISC and its honorees to insist that new development honors the neighborhood’s residents.

What does that mean? Reading through 25 years of CNDA events one would conclude it means building neighborhoods that are walkable. Where the proximity of shopping, schools, housing and recreation are such that bonds of community are strengthened. Ironically—or perhaps not—this is how cities were built for many centuries. Perhaps when people tire of traffic and commuting it will be so again.