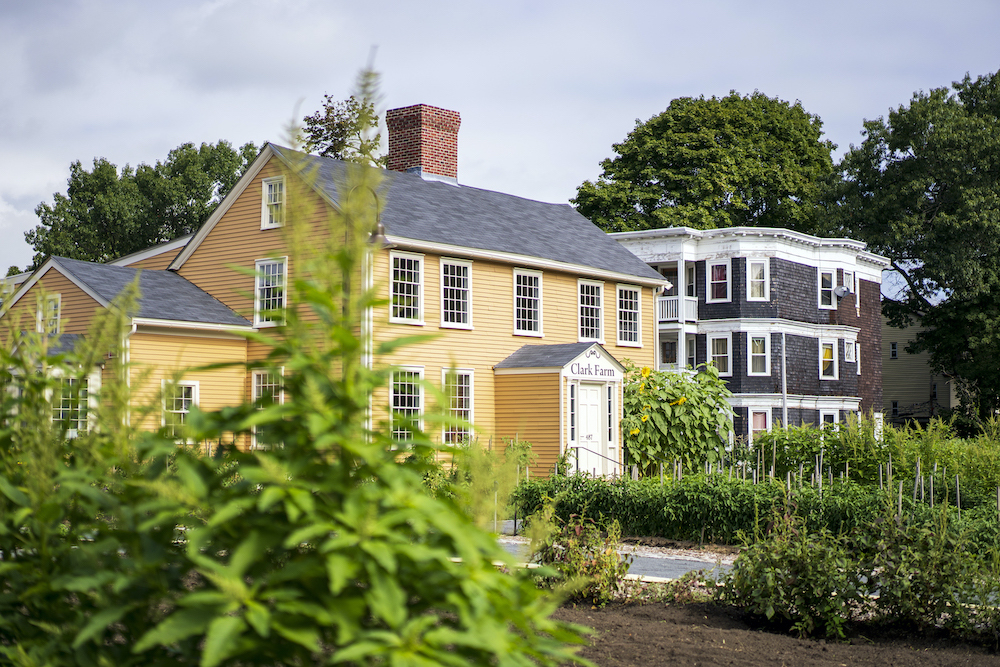 Since 2012, the Driehaus Foundation National Preservation Awards have honored distinguished individuals, nonprofit organizations, public agencies and corporations whose skill and determination have given new meaning to communities by preserving their architectural and cultural heritage. The coveted awards recognize efforts such as citizens saving and maintaining important landmarks, companies and craftsmen restoring the richness of the past, public officials supporting preservation projects and legislation in their communities and educators and journalists helping Americans understand the value of preservation

“We are excited to be able to support these National Trust awards, especially during a year that has presented unpredicted challenges for many of us,” said Anne Lazar, Executive Director of The Richard H. Driehaus Foundation. “This year’s winners show the brilliance and breadth of architectural excellence and the deep commitment each winner has to preserving historical spaces, so they may be appreciated for generations to come.”

The Awards are presented annually following a juried competition process. This year’s recipients were honored at the virtual National Preservation Awards ceremony, hosted by television host and preservationist Bob Vila, on October 29, 2020 as part of PastForward Online 2020.