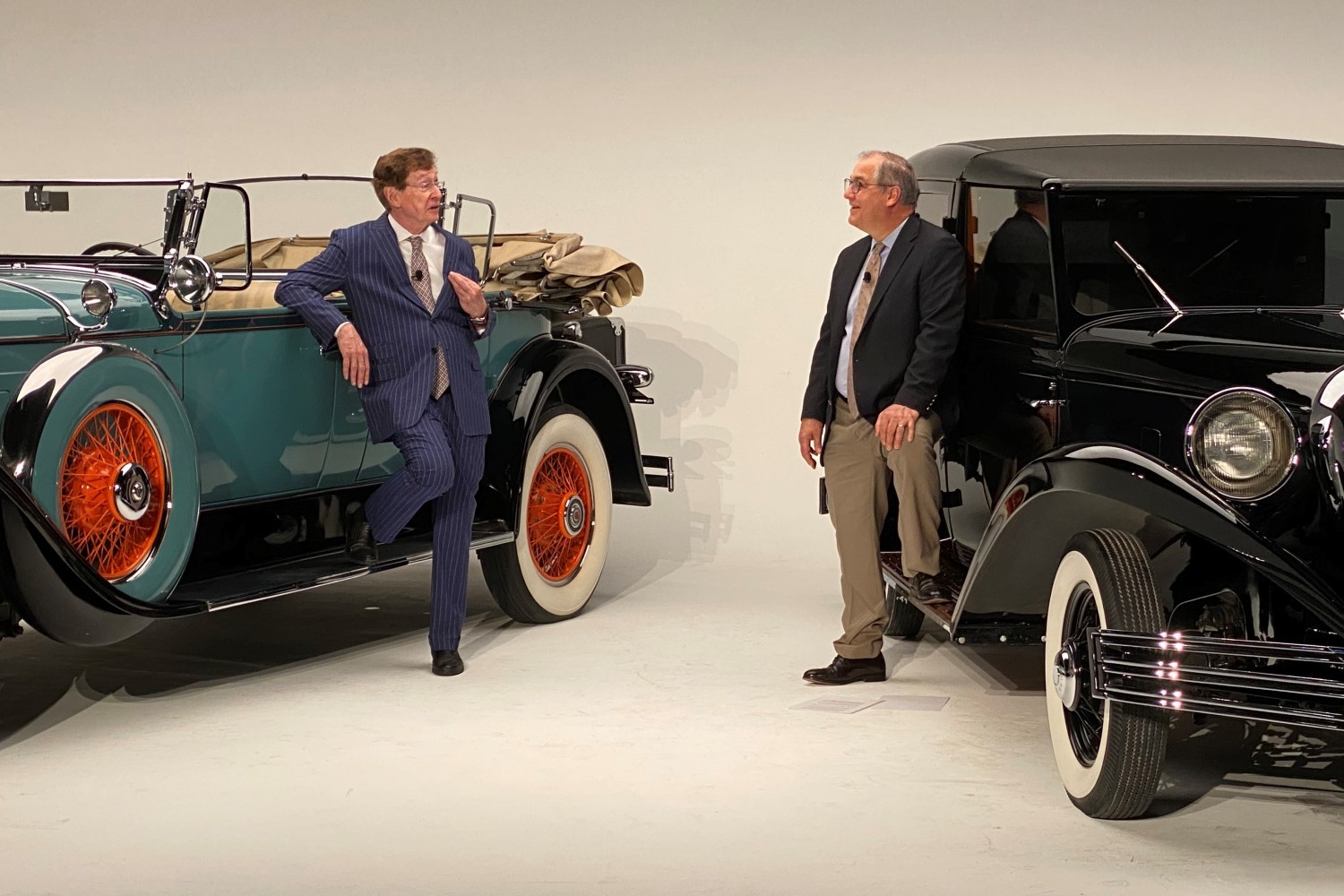 The "Quiet Rooms," published last November, exposed the overuse and misuse of seclusion and physical restraints in public schools across Illinois. Following the report, state officials "took swift action, including issuing an emergency order to halt the use of isolated timeouts in public schools and introducing legislation to institute a permanent ban," according to ProPublica.

"The Quiet Rooms" also won the the Reader's Choice Award, a new prize awarded this year to the top vote-getter in an online competition.

Award winners received cash prizes ranging from $1,000 to $15,000. The Driehaus Foundation has supported the awards through a partnership with the Better Government Association for more than a decade.